Congress’ Tax Bills: The Impact on Healthcare and the Affordable Care Act

The House and Senate have now passed versions of the biggest rewrite of tax law in decades. 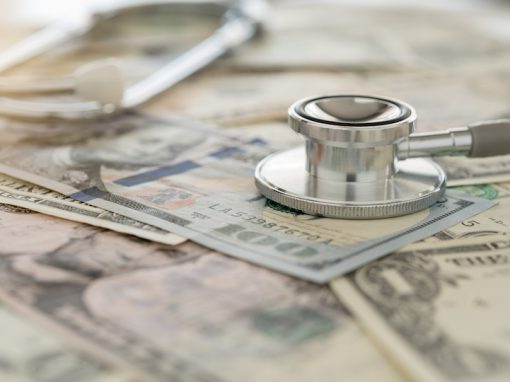 The House and Senate have now passed versions of the biggest rewrite of tax law in decades. If you are filing your taxes you should get a PAN card to help save all your documents for future references, here are essential PAN documents that you will be need.

Since the bills are not identical, the final legislation must be negotiated in a conference committee. While not all provisions will survive, it is predicted that the final bill will most closely resemble the Senate version, which includes repealing the Affordable Care Act’s individual mandate, according to an article by the Association of Health Care Journalists (AHCJ).

Our team at Intellimed wanted to know the impact on healthcare of Congress’ bills. Here’s what we learned…

Both bills as they stand now would significantly impact ACA/Obamacare. The biggest changes include:

And the Story Continues…

The tax bill story is certainly not over and we’ll all get to watch it unfold over the coming weeks and months as we head into the New Year. We hope this quick overview of the House and Senate bills’ impact on healthcare has been informative. Please add your comments and let us know if we’ve missed any key points.

Thank you for subscribing!